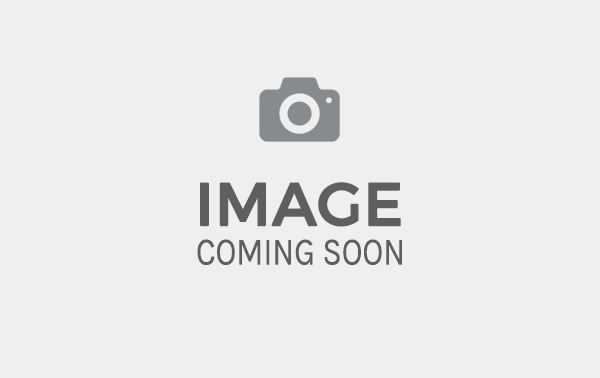 The changing face of events, the response of industry as a whole and the support of global governments have been revealed as key themes in how the industry recovers from the impact of the coronavirus outbreak.

Many event planners are speaking about the changing face of events in response to the crisis. Many think that everyone will be more prepared with insurance and contract clauses in future, just like many feel they will better invest into virtual event infrastructure now while they can. Interactive live events take time and planning if you've never done one before, so for a lot of first timers it's scary territory.

Many think that governments should have a plan in place for both the events and hospitality industry, with clear communication and timescales so people have confidence in future event planning. Financial support is available, although not without time consuming applications or loan risks spread over several years. Freelancers in particular are facing difficulties getting short term support while they find themselves unemployed.

Although industry will recover, it will be a while until we see the surge in events coming back in. Some planners are seeing ticket sales starting to trickle back in for events in Q4 of 2020. But in the meantime, there is a big move to online and digital, which is a trend that may stay for some time. A side effect however, is that it gives an opportunity to enforce stronger regulations when it comes to planning, health and safety measures. The sanitation measures being imposed in some places may stick around indefinitely for the greater good.

Pressure is being piled on the government to announce a plan for how the country moves out of coronavirus pandemic necessitated lock-down. And speculation as to what that will look like, much like your increased capacity for Netflix streaming and spending all day in gym kit, is rife. One system which has been taken by the media from official sources is the below:

And while this looks sensible, and could be possible, there is still no certainty that it could be followed.

Another story that's been doing the rounds in recent days is around the so-called 'coronavirus traffic light system.' Touted as a possible exit strategy and reported on by the national press, it is a proposal that involves a staggered release of the UK population from living under effective house arrest, save from grocery shopping and outdoor exercise. But where did it come from, is it legit and is there a chance of it actually being implemented? The coronavirus traffic light system is one of a number of proposals crafted by experts to get the UK out of lockdown. It has been submitted to the government by two economists at University College London (UCL). Professor Paul Ormerod and Dr Gerard Lyons' paper maps out a road back to 'normal life', which they posit could resume over three stages. At present, the government denies that this plan is set to be followed. But none the less.. It could be a good indication of the level of preparedness that we can aspire for in the ‘What If’ scenario that something similar will be followed. Here is the plan:

Deliberately called red to ensure people think before they act
Visiting friends and family allowed, but no visits to grandparents
More – but not all – types of shops could open and they would have to exercise strict social distancing, as most supermarkets do now
Travel should still be discouraged and many international flights banned

Private car travel no longer limited
In order to minimise pressure on public transport, and crowds, there would have to be attempts to vary the rush-hour, with different opening and closing times
Wearing masks and disposable gloves could be compulsory when using public transport
Restaurants could reopen but with strict seating demarcations, to uphold social distancing
Home working advised for those that can

Public fully released from lockdown if health experts allowed it
Sporting events or mass gatherings could take place, and places of worship re open
International travel could return to normal

As for a more official plan released by the government, we do not yet know when Westminster will release one.There are however, also six criteria that the World Health Organisation (WHO) says that countries should meet before lifting lockdown restrictions. This includes that transmission of the virus is 'controlled' and that systems are in place to 'detect, test, isolate and treat every case and trace every contact.

To dig to the core, events will hopefully begin to see the light of day little-by-little, and get back into life as it was before. The tale is likely going to be more complex than we like to think. To regurgitate the key coronavirus-era cliche: this is a marathon, not a sprint.