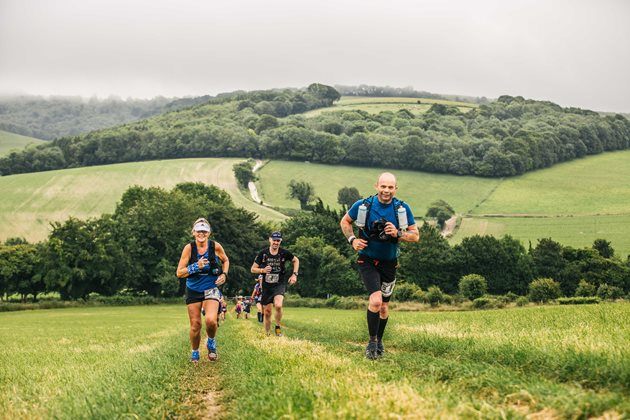 The Trail Running Association Annual General Meeting 2018 was held in Bishops Stortford on 27 October 2018, on the eve of the TRA middle distance championship, the Stort30. Reports were received from committee officers, as well as the formal accounts for the year.

The Chair provided a full review of the year in his annual report, and highlighted many recent achievements towards improving the website and membership processes, raising awareness of the TRA, and the grants and permits process. He set out a series of targets for the next year as follows:

All officers were re-elected to their roles, and there was discussion of three proposed resolutions to the constitution which were ultimately passed. These saw the removal of 'honorary' from the document (in reflection of it being perceived as archaic – all committee officer and members remain volunteers), re-alignment of the membership of the Executive Committee, and the process to co-opt and stand-down members without office to/from the committee

The meeting finished with a lively and entertaining talk by Dan Lawson, a write up of which will be available through a future issue of the Trailrunner.

The next Committee meeting is on 05 January 2019, time and venue tbc. The notes of the AGM are available in full on request from the Secretary via secretary@tra-uk.org